Magnetic Resonance Imaging (MRI) All individuals responsible for safety in Zones III or IV of the MR environment should be documented as having been successfully educated regarding MR safety issues. 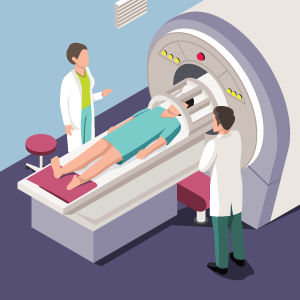 Meeting compliance requirements can be confusing and difficult. The required compliance education serves several purposes. Annual training is not only an important part of ensuring patient safety and the safety of your team members, it also affects reimbursement from private insurance companies and the Centers for Medicare & Medicaid Services (CMS). 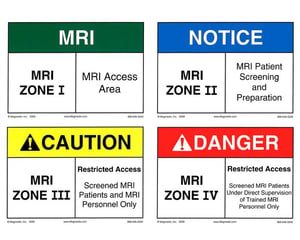 Magnetic Resonance Imaging (MRI) All individuals responsible for safety in Zones III or IV of the MR environment should be documented as having been successfully educated regarding MR safety issues (in a manner defined by the facility’s MRMD) at least to a level sufficient to ensure that they do not represent a danger to themselves or others in the MR environment. Such MR safety educational participation should be repeated annually, and appropriate documentation should be maintained to confirm this ongoing MR safety educational effort. These individuals will be referred to as MR Personnel. Note that that this level of training is more in depth and formal than that which might be provided to Non-MR Personnel, as described in the following paragraph.

Individuals who have not successfully attained this level of MR safety education will be referred to as Non-MR Personnel. Specifically, Non-MR Personnel will be the terminology used to refer to any individual who has not within the previous 12 months successfully undergone the designated formal MR safety education defined by the MRMD of that installation necessary to qualify as MR 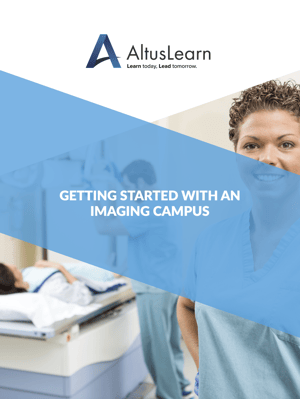 There are 2 levels of MR Personnel, as described below.

Level 2 MR Personnel: Those who have been more extensively trained and educated in the broader aspects of MR safety issues, including but not limited to issues related to the potential for RF-related thermal loading or burns and direct neuromuscular excitation from rapidly changing gradients, will henceforth be referred to as Level 2 MR Personnel.

Nonemergent patients should be MR safety screened at least twice prior to being granted access to the MR environment. At least 1 of these screens should be performed by Level 2 MR Personnel verbally and/or interactively. For example, the patient (or their health care proxy) may complete a screening form and subsequently have the responses and contents of that form reviewed together with a Level 2 MR Technologist.

Emergent patients and their accompanying Non-MR Personnel may be screened only once, provided that the screening individual has Level 2 MR Personnel status. Any exceptions to this (such as but not limited to cases where a screening induced delay may result in imminent patient paralysis, blindness, and/or death) must be with the mutual agreement of the ordering physician and covering Level 2 MR Physician, who specifically acknowledge the potential risks of a decision NOT to screen prior to granting that patient MR access.

The screening process and forms for patients, Non-MR Personnel, and MR Personnel should be essentially identical. Specifically, one should assume that screened Non-MR Personnel, health care practitioners, or MR Personnel might enter the bore of the MR system and be exposed to the static and/or time-varying magnetic fields at any time.

All MR Personnel are to undergo an MR screening process as part of their employment agreement to ensure their safety in the MR environment. For their own protection and for the protection of the Non-MR Personnel under their supervision, all MR Personnel must immediately report to the MRMD any trauma, procedure, or surgery they experience or undergo where a ferromagnetic object or device may have become introduced within or on them. This will permit appropriate screening of the employee to determine the safety of permitting that employee into Zones III and/or IV.